The "music weeks" first took place on Jolimont in the summer of 1963; they were conceived by David Tillmann and his wife Regine Tillmann-Pfaehler, who became the programme's directors.
Together with their children, who are now grown, they decided the transition to the current offer of music camps at Villa Jolimont.
The popular music weeks were expanded to five different camps in 1994 and participation was extended to adult musicians.

Since 2004, Villa Jolimont has hosted activities promoted by the association Jolimont Musique, with Regine Tillmann-Pfaehler as president. Villa Jolimont is supported by Jolimont Musique, sponsors, and individual music lovers.
Activities
Each year, week-long music camps are held at Villa Jolimont along with courses for children, teens, and adults. Chamber music – playing in small groups – is at the heart of the project.

Musical holidays weeks and courses for children, teenagers and adults are held every year at Villa Jolimont. Chamber music - playing together in small groups - is at the heart of them. 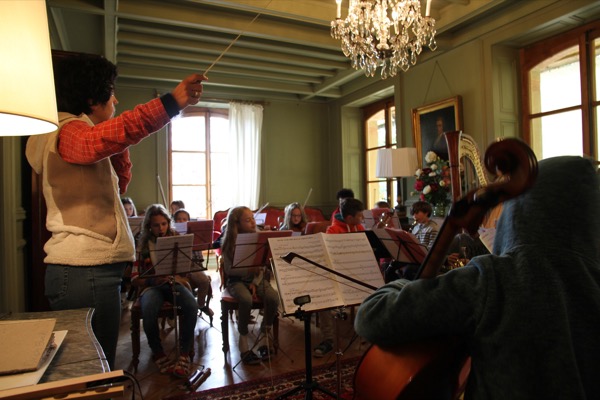 The music camps are coordinated by the Jolimont Musique association and held by a team of professional music instructors. The groups, ranging from fifteen to twenty-five participants, create a welcoming atmosphere in which music becomes a natural part of life.

The programmes' structure and strong values, with an emphasis on living together respectfully, assuming responsibility, and making music together, help strengthen participants' social skills.

Each course and camp session ends with a final concert that showcases the pieces and performances for an enthusiastic audience.

The music camps and courses are designed to encourage and motivate aspiring musicians.

Alongside its music camps for children and teens and music courses for adults, Villa Jolimont offers music and art activities which are open to everybody. At Villa Jolimont, personal initiative, independence, and a sense of responsibility are supported and encouraged in a creative atmosphere

For over fifteen years, the RadiconventoMusica school has been the flagship project of the Dulcimer Fondation pour la Musique. The music courses
Read more 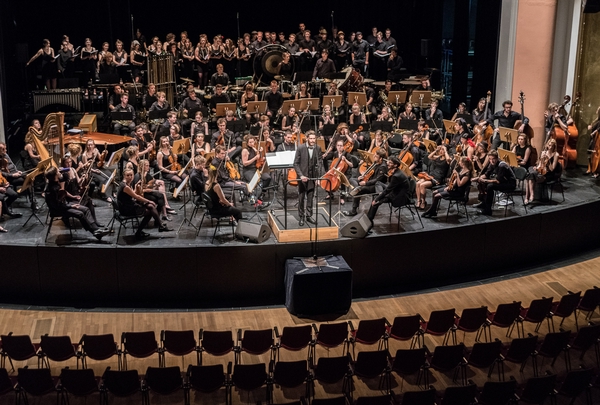 Created in Lausanne in 2009, the orchestra consists of 60 young musicians hailing primarily from the Lausanne area, but also from the Geneva,
Read more 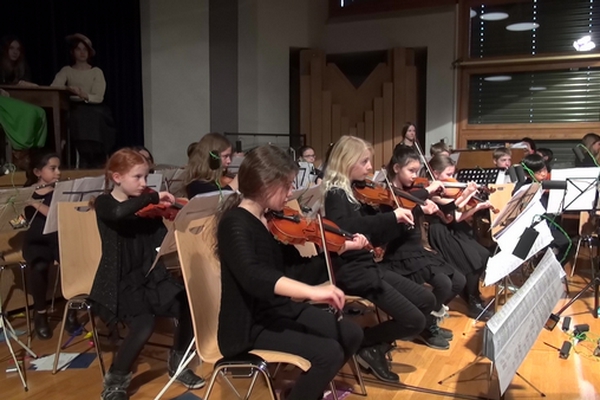 The aim is to foster the public's appreciation and understanding of musical aesthetics and Baroque music. The association "I Suonatori del
Read more