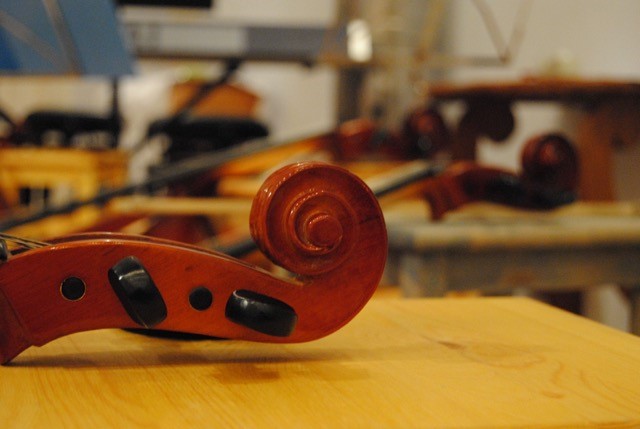 The Music School of Molazzana was founded in 2013 as a collaboration between the Foundation and the Town of Molazzana to support music activities held in schools. The Foundation funded the project and provided it with its own teachers. 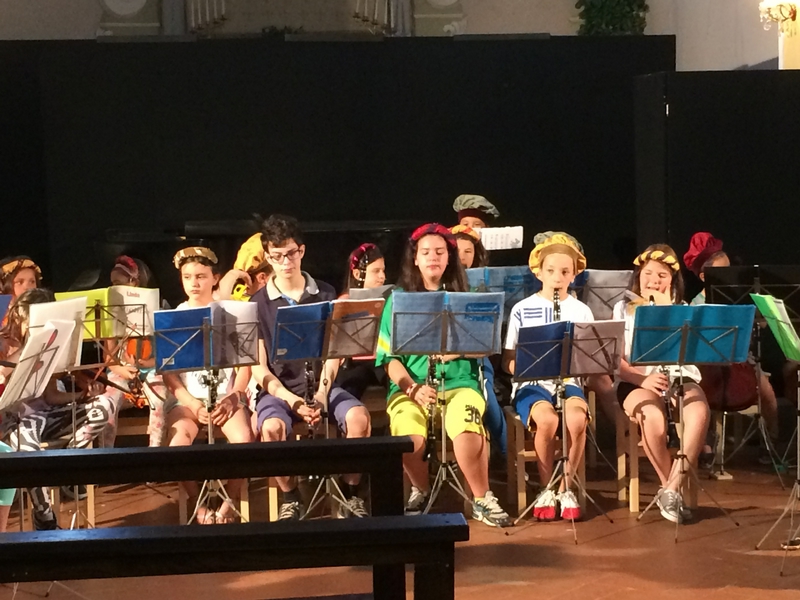 The School offers music instruction to some thirty students.

The courses for primary school children are held in the afternoons with the invaluable cooperation of the staff and teachers at Molazzana's primary school. Courses are also held on Saturday mornings at the school.

The Town of Molazzana has provided the use of another building where older students can take lessons in cello, violin, and clarinet.

The teaching methods draw on the pedagogical principles of the RadiconventoMusica school, and some instructors teach in both music schools.

Inspired by the methods adopted in Radicondoli, the music school of Molazzana enables students to take advantage of a rich variety of course offerings in music.

Music performance by the students of Molazzana's music school

2019, December, Christmas Concert of the primary schools Choir des Primaires at the retirement homes of the territory. 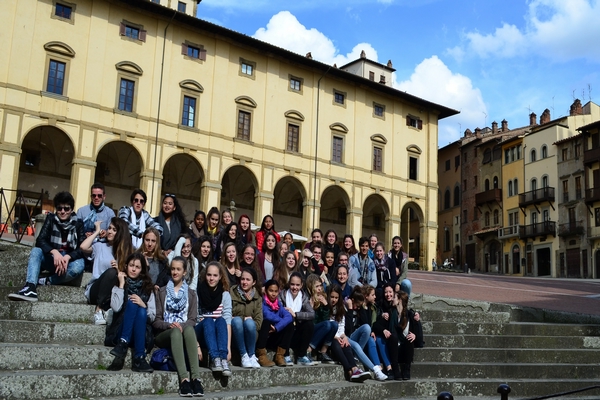 The Calicantus choir has been active in Switzerland and internationally for some twenty years, both educationally and artistically. Its aims are to
Read more 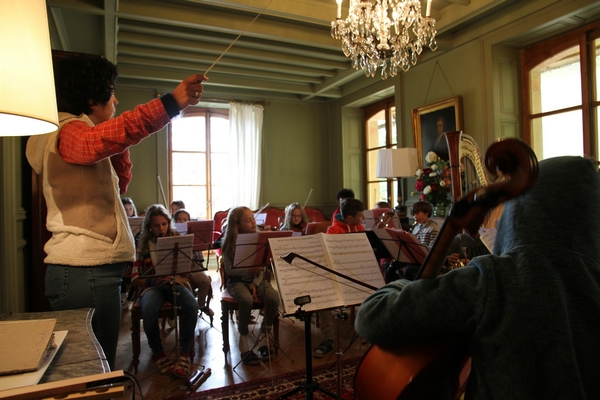 The "music weeks" first took place on Jolimont in the summer of 1963; they were conceived by David Tillmann and his wife Regine Tillmann-
Read more

The House of Folk Music was founded in 2006 and serves as an authority on all matters relating to folk music in Switzerland. It supports and fosters
Read more